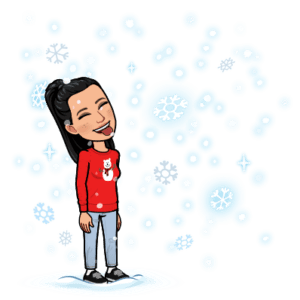 A short, small post to wrap up the year. With 2020 ending, I wanted to compose a HMW to guide my learning in the new year: How might we become culturally responsive and JEDI-driven math educators?

As someone starting to learn how to be a more culturally responsive and JEDI-driven mathematics teacher, I have found “Dismantling Racism in Mathematics Instruction” a very helpful reflection tool. It “…provides teachers an opportunity to examine their actions, beliefs, and values around teaching mathematics.” And also to “identify next steps in their antiracist journey as a math educator.”

Math teachers who have chosen the JEDI stream: if in the new year, you find renewed energy to dive into this and, like me, are beginning this journey, I welcome you to join me in this self-reflection. I would love to share insights and learnings, and support one another in this space.

Said I would keep it short. But, I’d like to finish by taking a moment to practice some gratefulness. I’m so thankful to each member of Cohort 21 for helping us stay connected during a time that has felt so isolating at times, creating safe and brave space for us to honestly share struggles and fears, celebrating our victories both big and small, all this in addition to the many other day to day responsibilities. You are, each one of you, such gems. Wishing you all a wonderful last week and winter break. 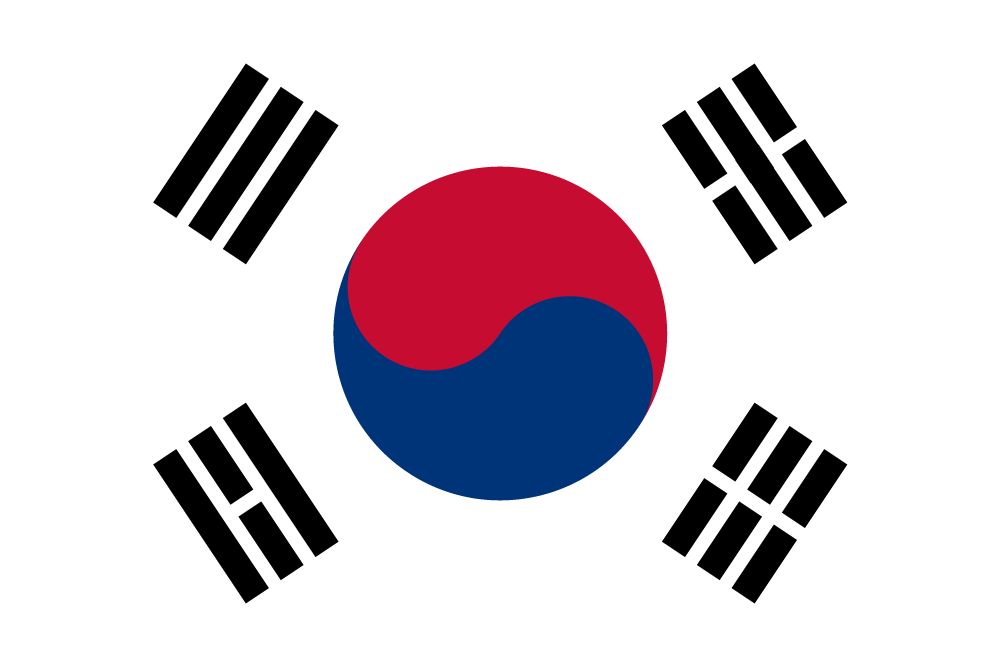 Recently, I took Harvard’s implicit bias test and found that I have “a slight automatic association for American with European American and Foreign with Asian American.”

I was born and raised in Ottawa, where I was one of two Asian Canadian students in my entire grade all throughout elementary school (what up, Ricky Yamamoto?!). English is my first language and growing up, my parents actively encouraged us to “assimilate” into Canadian culture. Only speak English outside of the home. Make Canadian friends. Don’t hang out with Asian friends outside of school. Ok cool, I got into that. On weekends though, I was allowed to be exclusively Asian and participate in my Korean heritage and culture. Not confusing at all for a young girl! Saturdays, my mother would coerce me into attending Korean language school. Unfortunately, I was an incessant whiner (apparently, kids are really good at this?) and after enough complaining she finally gave in and let me quit (one of my biggest regrets by the way). At home though, she would often speak to me in Korean and I would respond with limited skill (“I’m hungry” “I’m full” “I’m tired” “I want to eat candy” “Why not?!”). Every Christmas, we had Korean Santa dole out gifts to all the children at our church. Wait a second, Santa was never Korean in the Coca-Cola ads! And at that young age, I prided myself on knowing early on that Santa was a fraud (I felt very mature also in that I never told any of the other kids at school that I knew the truth!). And. I also have more than a few memories of students asking “what are you?” as if I were an extraterrestrial, of young boys on bikes calling me “chink” and telling me to “go back to China!”

All that to say, I guess I’m not terribly surprised that I associate “foreign” with “Asian American.” Given my upbringing and experiences, I considered myself more than a little foreign, even if that’s not the word my young brain would have conjured. It has made me wonder how and when I have unwittingly made students in my class feel foreign, unwelcome, or less than. And though the introspection hasn’t been easy, and has revealed just how much hard work I need to do, it’s also sparked the light at the end of the tunnel. Because the difficulty with identifying our unconscious bias is just that…it’s unconscious. Having even just a bit more awareness means I can take steps to fight that implicit bias. But, a reminder to be kind to myself. Mistakes will and have been made. I will forgive myself and continue moving forward. One step at a time.