As part of the Constructing Modern Knowledge Summer Institute, we ventured from Manchester, NH to the city of Boston. 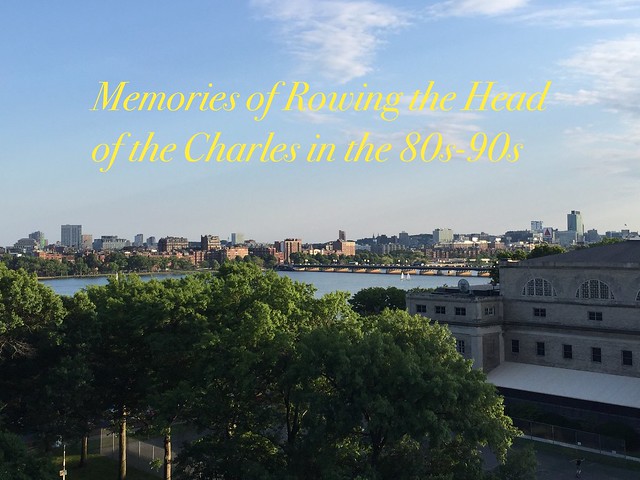 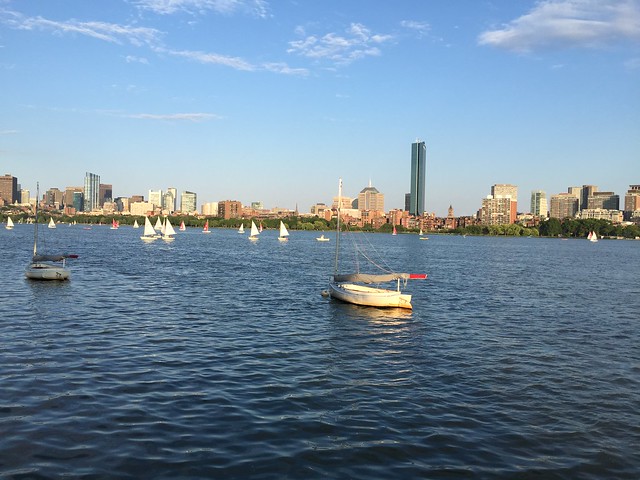 At the MIT Media Lab, Eric Rosenbaum shared his passion for creating music. He not only enjoys this in his personal life, but he has incorporated it into his programming work in as playful a way as possible.

According to emeshing.com, in 2001 he and Diane Willow exhibited Music Digits that mirrored the movements of users and provided accompanying sounds. 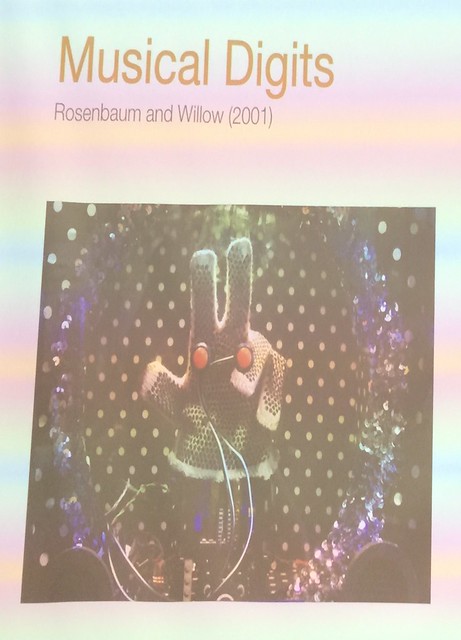 More recently, he helped to create an app called Singing Fingers that allows users to sample their own voice or recorded sounds by finger painting. Kids can easily record, play back and remix sounds – skills that not so long ago could only be done by sound engineers in a recording studio.

By way of example, to demonstrate some work in Scratch he shared Jinho’s Story about a teenager who worked online with other “Scratchers” to create a collaborative music video in response to a mass shooting at a Florida nightclub.

Without his interest in music and tinkering with how music could be incorporated into his other programming work, none of these would have existed.

His enthusiasm and playful approach to incorporating music were not only infectious but inspirational. He clearly wondered often about how sound could be easily used by others as a tool for creation and used his programming skills to make this a possibility.

In one of his closing presentations, Gary mentioned how “feathers give us courage”. Adding whimsy to learning about math, science, engineering, design, etc. makes it more relatable and allows people to get past the “scary” parts.

The notion of having a low floor, high ceiling and wide walls described by Mitchel Resnick is important in edtech and embedded in all that Eric has developed:

Low floors = easy for novices to get started