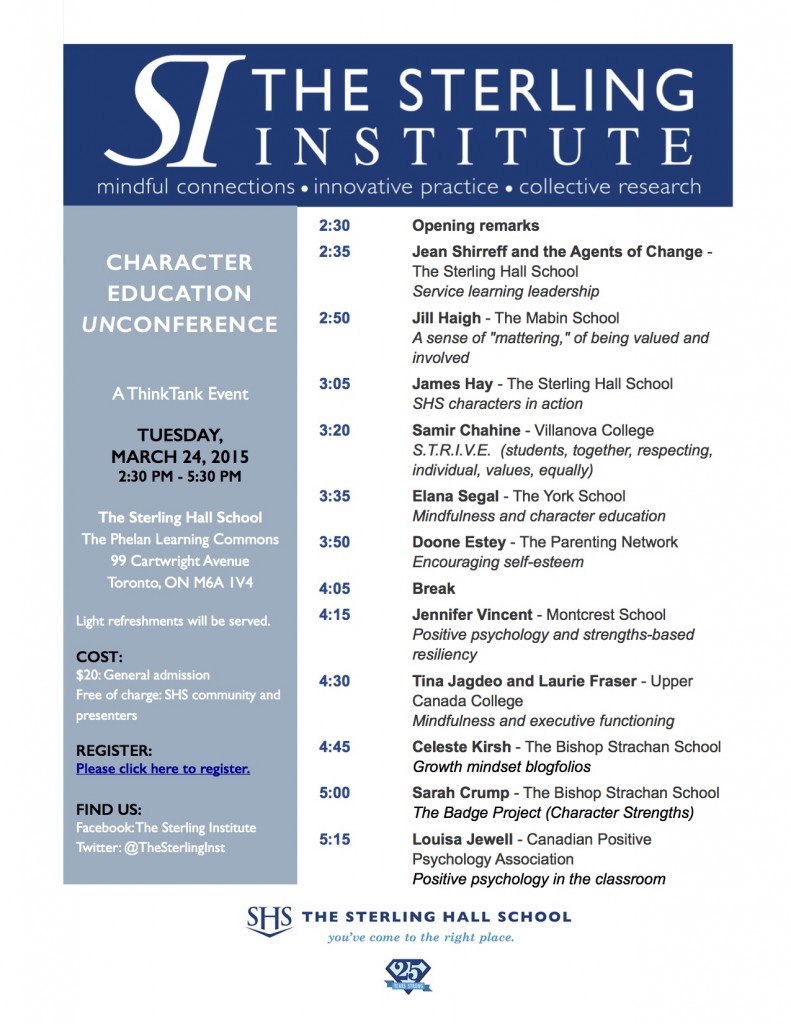 I had the opportunity to present at Sterling Hall’s “Character Education Unconference” this past Monday March 24th, sharing our journey so far with Blogfolios. If you ever have the chance to share something from your classroom with a group of educators: DO IT! Being able to just sort through this process in preparation was enough reason to put myself in this uncomfortable position. But then being able to get some feedback and bounce ideas off my fellow teachers was really the icing on the cake. It was the cherry on top that I could go with my incredible colleague and also see her present!

So where am I and where are these Blogfolios? Currently, students are about 2 months away from sharing these with their parents. Students have about 8 artifacts posted from throughout the year (I was hoping for a few more by this point, but c’est la vie) showing either a growth, challenge, or next step.

In two weeks, students will hopefully have a piece reflecting on their growth from the beginning of their debate journey to now, picking apart how they have seen their growth mindset (GM) develop (not in those words exactly, but this is where I want the students to go with their writing).

In May, students will be sharing their Blogfolios in small groups (or just one-on-one with their parents). It would be awesome if they were sharing these with their “support sister groups” (small “Tribes” style groups with high trust built since January), to all of the parents belonging to that group of 3 or 4 students, answering questions about their development over the year using posts from their Blogfolio as evidence of their learning and change.

But one major thing I’m noting about exploring growth mindset is that Blogfolios are just scratching the surface. Since Garth shared this Tweet out…

I’m now curious about how to embed GM into evaluation tools / rubrics. Where else I can be filming students to document change? How could documentation play a role in students seeing their growth and change over time?

That’s the thing about growth mindset: you can never really be done!

Seeing growth with your own eyes 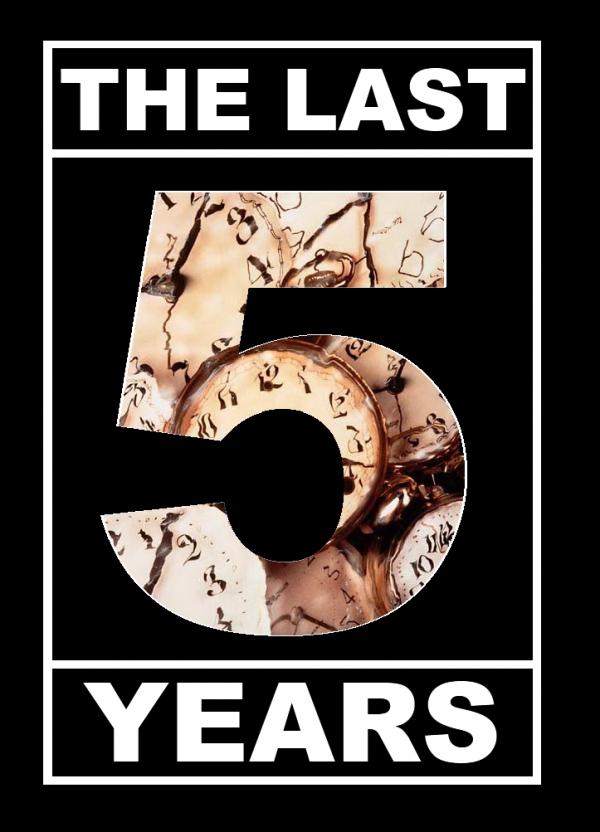 There are so many firsts in the beginning of a teaching career. These last five years (not the musical version, sadly) I’ve had so many awesome new experiences. This year, however, is the first time I’ve been able to take a second stab at a project. What a great way to put into practice what I’ve been learning about growth mindset! The only way I can get better in my practice as a teacher is to try try again.

Before the break, my students were busy bees preparing their arguments for their upcoming debates connecting “The Book Thief” to Canadian History using big ideas to unite the content of these seemingly separate areas of thinking. You can read my posts from last year about this project here.

Version 2.0 of this project is much more centred on fostering a growth mindset with my students using some pretty straightforward ed-tech-tools. Some of the basic changes are as follows:

1) Students were filmed giving a basic, fun, and unrehearsed debate. I uploaded all the clips to a shared Google folder. They reviewed the clips of themselves and completed a reflection on their “performance”. They judged themselves against a success criteria that we drafted together in class.

2) Once they had their basic arguments formed, feedback was incorporated, and they had a simple debate script developed (all on Google docs), they filmed themselves (in partners) on iPads. Before they hit “record” though, they had to review what they wanted to improve from their first filming and make efforts to improve this aspect with their second stab at it. Neither this stage or the first stage was evaluated with grades, to allow students the time and space to just make mistakes and learn from that process. All the videos were uploaded to a shared folder so I can view and comment on this assessment as learning experience, offering necessary feedback before their final debate.

3) The next stage will be for students to reassess themselves using this same success criteria above, and make a plan for what they want to focus on with the presentation of their final debate. My hope is that this three-stage process can be added to the students’ Blogfolios, chronicling their learning and their growth over time.

I’m surprised with how simple yet powerful it has been for students to be confronted with themselves so clearly. It’s impossible to ignore the weird fidgeting, constant “ums”, or shifty eye contact when you are looking right at yourself. If anything, students are TOO critical of themselves when viewing the recorded presentations.

But leveraging the “squirm factor” and obvious emotional reactions of watching yourself on screen is such a powerful way to promote authentic reflection and growth. I’m excited to see if the pay off is stronger final presentations!