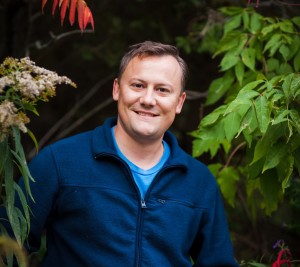 In 2009, after 10 years in the technology support and sales industry, Ryan began his transition to education. He earned a Bachelor of Arts and Bachelor of Education and returned to his technology roots as the Technology Integrator at Upper Canada College. For the past 5 years he has worked alongside teachers and administrators to integrate technology into curriculum and business operations. Ryan has presented and led workshops at conferences held by ISTE, CIAS and CIS on Google and Cloud based EdTech solutions. After a successful year as a member of the CIS Ontario Cohort21 initiative Ryan has joined on for a second year in the role of a coach.