When it comes to assessment, traditional pen-and-paper tests are pretty much as far from authentic as you can get: one student, performing in a singular modality, with the teacher as the only viewer. Projects can be more authentic, but until there is an audience outside of the classroom, it can be hard to get students to believe that the work that they’re doing is truly meaningful.

One of my goals for Comm Tech is to make the tasks that students are required to complete more authentic by providing them with a real audience for their work.

This quote is attributed to Rushton Hurley, an inspiring GAFE Summit keynote speaker who speaks often about project-based learning: 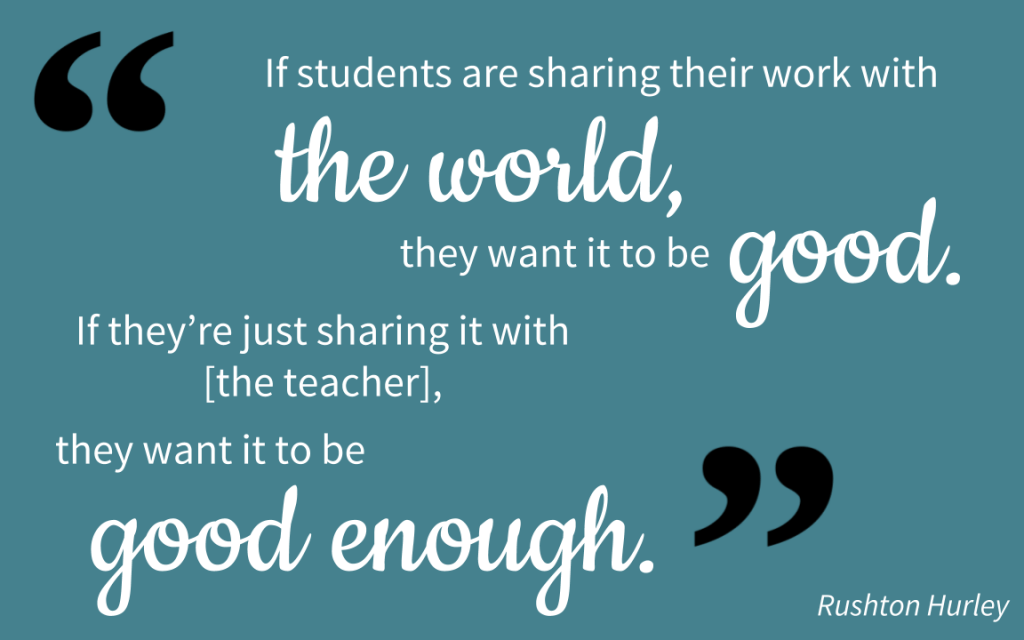 Authentic assessments give students a real audience for their work, which can lead to much higher levels of motivation.

Giving students an authentic audience for their work means allowing them to share their work with the wider world. And Communications Technology, with its focus on the tools to create rich and meaningful media works, is the perfect environment to do just that.

As part of our second unit, we were focusing on photography: we learned some of the principles of photo composition, and we learned how to use digital SLR cameras in manual exposure mode to fully control the look of the photos we took. Rather than giving students a really prescriptive task for their summative assignment, we decided to make use of an existing opportunity – the monthly Toronto Star photography contest – to make our work a bit more authentic.

The theme for December’s contest was “Tis the season”, and everyone was encouraged to submit a photo that represents that idea for them. We piggybacked on that, and while the teacher in me couldn’t resist adding a few extra requirements — that students shoot in manual exposure mode and that they include a short write up about the technical and compositional choices that they made — students were psyched to complete the task. I couldn’t believe the quality of work that was being submitted. Rushton Hurley’s quote had never been so clear to me: the authenticity of the task truly motivated students to make sure that their work was as good as it could be. When we debriefed and discussed our photos in a class roundtable discussion, students were articulate about their photos, and most of them described spending an inordinate amount of time setting up their perfect shot.

That was what really struck me most: they weren’t upset about the time spent, or the number of attempts they had to make to capture the perfect shot. They worked tirelessly because they were invested in the task, and it didn’t seem to matter how much effort they had to put into it or how many times their shot failed, as long as they ended up with something they were proud of.

What a way to end off the term!

To really cap off the assignment and make it even more authentic, I was thrilled to share with the students that three members of our class had had their photos selected to be included in one of three daily photographs featured on the Star Touch app: 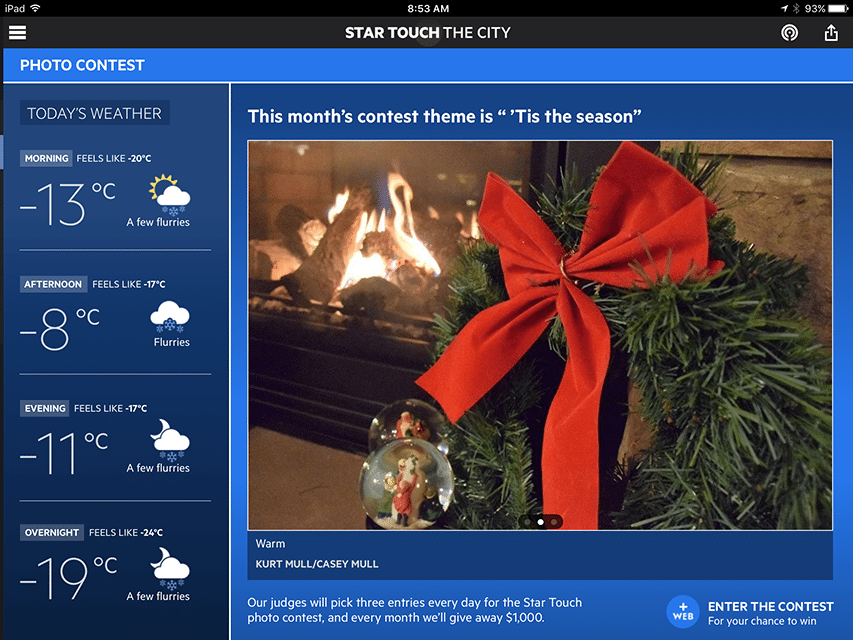 Casey’s photo was featured on December 15. 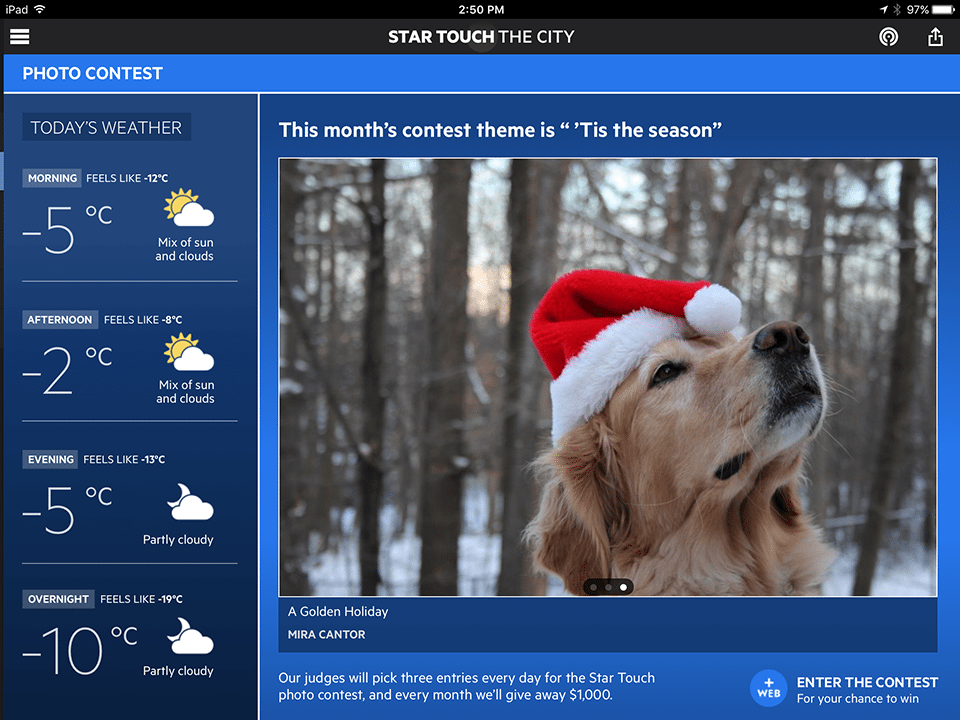 Mira’s photo was featured on December 13. 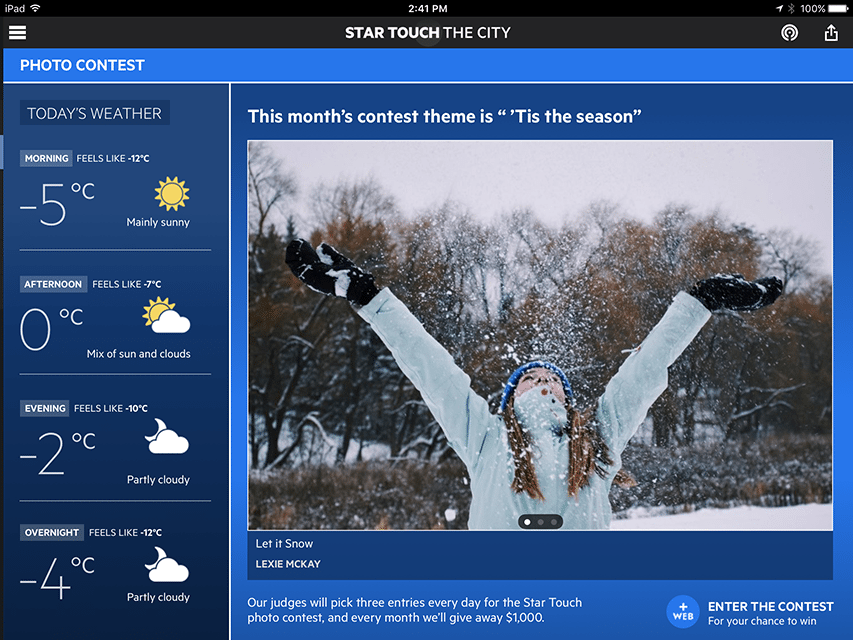 Lexie’s photo was featured on December 20.

Believe me when I tell you that was among my proudest teacher moments ever! Although the students have yet to find out if they’ve won a prize (which would be the cherry on top!), they can be very proud of the recognition they’ve already been given. Authentic assessments, for the win!

Thanks to Mira, Casey & Lexie and their parents for giving me permission to share their work here.

Last year, my action plan centred upon restructuring my Communications Technology class in order to allow students to spend more time focusing on their own areas of interest. While this is still a work in progress—so far, I’ve revamped my first two units to try to cover a broader base of basic skills—my hope is that in January we will be able to begin independent exploration of our areas of interest. This is a big project for me and is likely to take up most of my attention this year, as I figure out along with the students how to best track and monitor their progress, support them by providing resources and small group instruction, and manage the logistics of 19 students each doing their own thing.

In the meantime, however, I’ve begun to think about how I could begin work on a second action plan—one on a slightly smaller scope, to give me a new area to focus on as well. Although I was saddened to miss the second F2F session at the York School and the design thinking process that everyone else had the chance to engage in, I have been giving a lot of thought to another problem that I could tackle in my practice. I keep coming back to the idea of the user experience (UX) in my course management software. At The Country Day School, a few years ago we moved from (the very expensive!) Blackboard LMS to (the very free!) Google Sites as a learning management platform.

The shift created quite the bumpy ride for both teachers and students. Some of the challenges included the following: 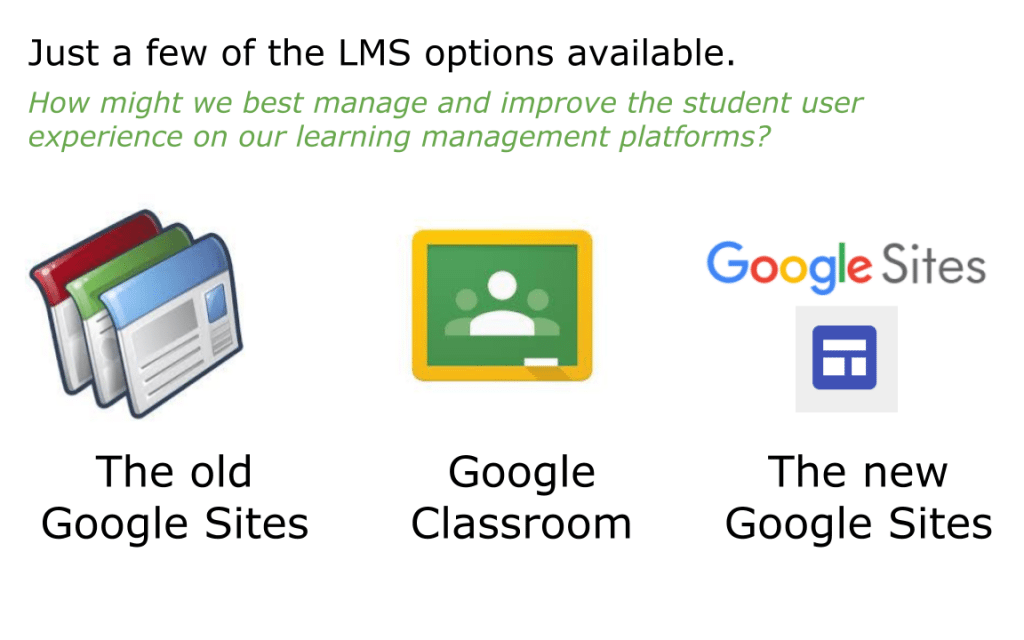 There are so many great tools available for managing resources and communicating digitally with students. With so many options out there, how do we know which to use and how to use them effectively?

To add another layer of challenge, we originally set up all of the school sites according to a single naming convention, so that it would be simpler for admin to gain access to and navigate to any site. Now, as the new Google Sites has come out, the user-friendliness of its new interface means that teachers will likely want to switch to that. However, the new Sites live within Drive, and making the switch to that will complicate things further. Not only will teachers need to learn yet another piece of software (albeit one that is much more user-friendly!) to make and manage their classroom resources, how will we ensure consistency among teachers and ease of use for students? Still other teachers are asking students to use a variety of digital portfolio products. Herein lies my HMW question: 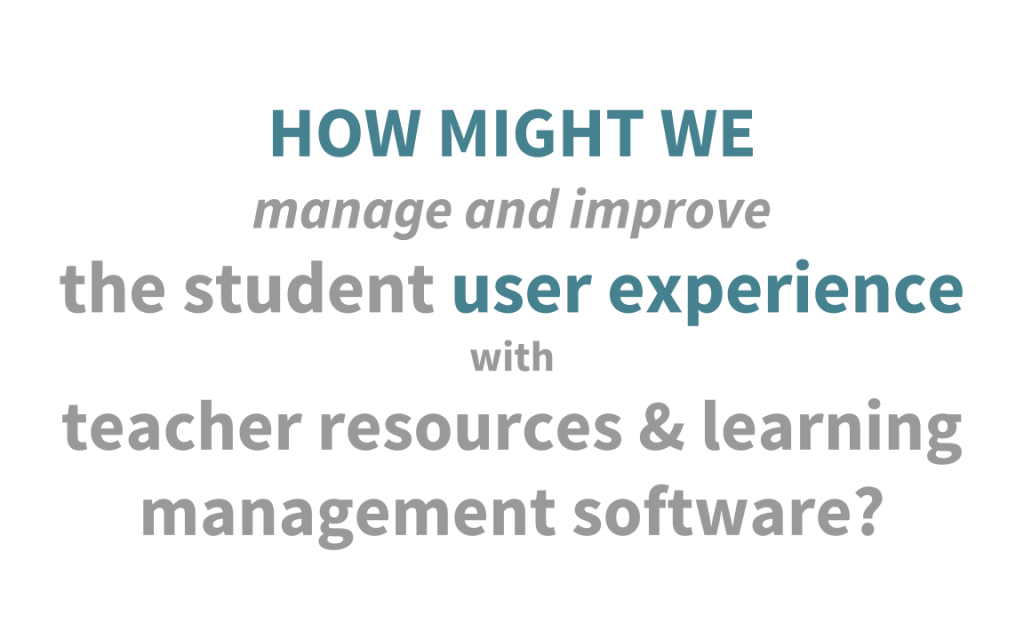 My 2016-2017 Action Plan question: How might we manage and improve the student user experience with teacher resources and learning management software?

I know it doesn’t have much of a ring to it, but in the world of digital design, the user experience is king: Can your customers quickly and effortlessly find the information they are looking for? Does the design work intuitively?

Here’s a link to a great article by Design Shack outlining the importance of UX: Why does user experience matter? 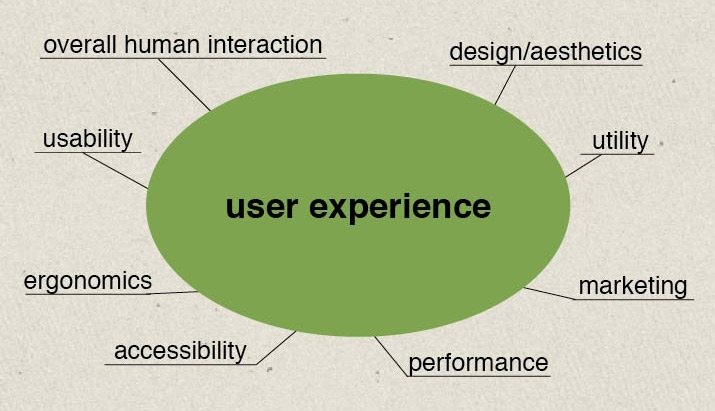 The essential components of the user experience, according to Design Shack.

“UX is the experience, emotion, intuition and connection a user feels when using a site or product.”

Do our students feel frustrated when navigating their class sites? Do they intuitively know how to interact with it or does it require concerted effort? And will they actually use them if they are difficult or frustrating to work with?

Thus, my action plan for 2016-2017 will centre around a) ensuring that my own class resource Site is intuitive and easy to work with, especially given the chaotic nature of the second half of my course and the need to have resources that are easy to find, and b) trying to develop a strategy for all teachers to improve the UX of their sites.

I’d love to hear what your schools are doing in terms of learning management software and the requirements and/or best practices for teachers in terms of the setup of their digital spaces. Please share!