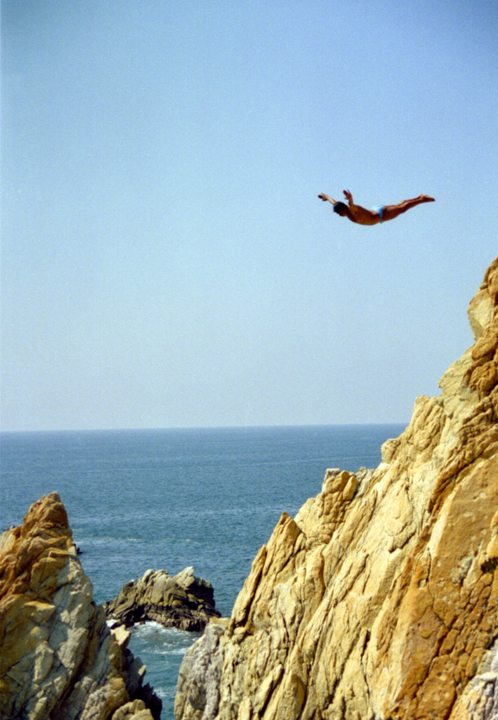 Sometime in mid-July, I finally finished reading Tony Wagner’s book Creating Innovators, which had been recommended to me by several Cohort 21 members as a starting point for re-imagining my classroom. While I planned to write a full review of the book, Garth beat me to it (see his review here). Instead, I began copying my favourite quotes from the book into my Goodreads account, and doing so helped remind me of several of the main reasons I had wanted to redesign my Comm Tech course in the first place.

This quote in particular stuck out to me:

“Here again, we see a strong emphasis on collaboration (versus individual achievement); multidisciplinary learning (versus specialization); an emphasis on creating things and student empowerment (versus passively consuming knowledge); encouragement of intellectual risk-taking and trial and error (versus risk avoidance); and finally, a strong emphasis on intrinsic (versus extrinsic) motivation, with the absence of grades and the faculty’s focus on encouraging students to pursue their passions.” (184)

I’ve also been following Starr Sackstein on Twitter (@mssackstein) who is a big proponent of removing grades from the assessment question, so I’ve been thinking about that possibility in my classroom. See her TedX talk here:

I don’t know if I’m quite ready to go grade-less, but I do know that the way I hope to structure my class this year will make the traditional ‘one-size-fits-all’ scoring system or rubric next to impossible. How will I account for student risk-taking in my grading, in order to encourage students to take risks without the fear of being penalized by failure?

We are in the midst of the Rio 2016 Olympic games, and while I’m not an avid Olympics watcher, my boyfriend likes to have them on, regardless of what sport is on. Thus, this weekend we ended up watching a few hours of women’s 3 meter diving. Knowing nothing about diving, I was curious about how the scores were calculated, and what the degree of difficulty had to do with the score that the diver was awarded. As it turns out (and maybe I’m the only person in the world who didn’t know this!), the three median scores are added together and multiplied by the degree of difficulty, so a higher difficulty rating will allow for a higher possible final score. 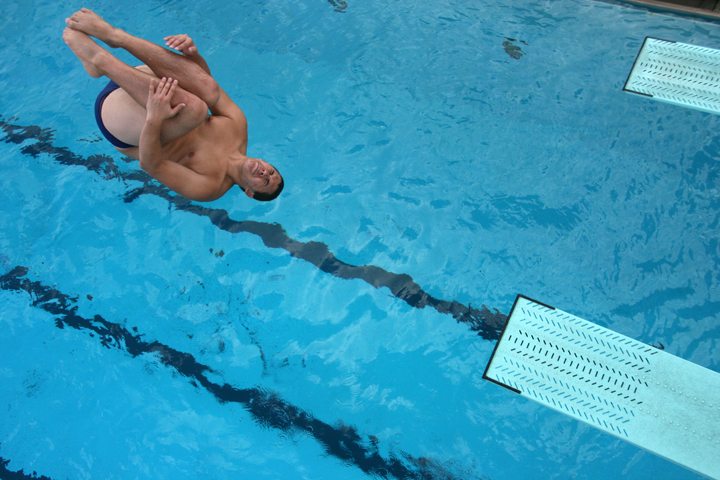 A male diver performs a reverse tuck from 3-meter springboard

Then, as I copied out Wagner’s quote about risk-taking versus risk avoidance, my mind returned to the world of Olympic diving. The bigger the risk divers take, the higher possible score they can achieve. Even if they are not able to perform as perfectly in a difficult dive as they would have in a simpler, less risky dive, they can still be successful as the scoring system rewards risk-taking. I wondered if there was any sort of way to do something similar when it comes to grading in my class. Could I work with the students to assign a “difficulty rating” to certain differentiated or individualized tasks, so that if a student attempts a more challenging task with a higher possibility of failure, they can still somehow be rewarded for the risk-taking in their grade? Can the work students do as part of the process contribute to their final grade, even if the final result would otherwise be considered a failure?

Should students, like divers, be rewarded for attempting a higher “level of difficulty” in their graded tasks?