Thirteen Reasons Why Not 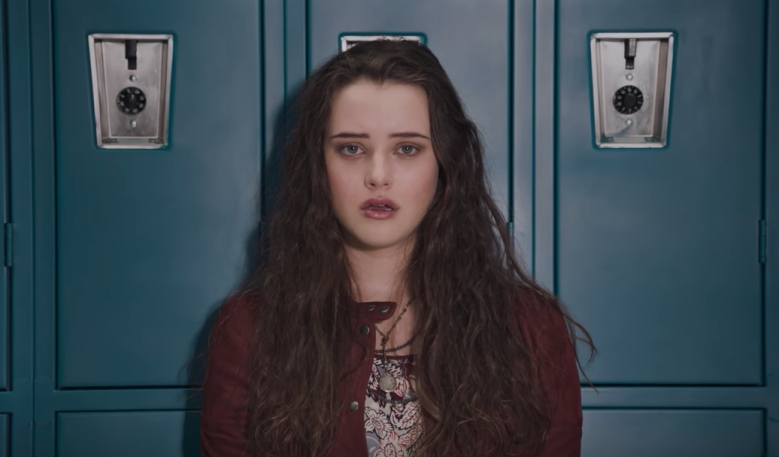 A few days ago, I posed a question on Facebook about including the fiercely trending Netflix series Thirteen Reason Why on a future course syllabus. When I asked this question to my fellow parents and teachers, I was only on the 7th episode of the series. I thought about how students in my class had read the book before, how it was likely being widely consumed at home, and how important it is to talk openly about difficult subject matter.

And then I saw the brutal graphic scenes in the last episode and something shifted for me.

The criticisms of this series are many and well-documented: it could be triggering for some, inspire copy-cat behaviour, it glamorizes suicide, could serve as a “how-to” guide, and depicts revenge more than an honest portrayal of mental health.

And yet, I still think that young people need to watch this.

There are so many reasons to consider including Thirteen Reasons Why in a course (here are 13 of them):

But I will not include it on my course syllabus next year.

This is what I would do instead:

Since becoming a mother, I have been reflecting more and more on the importance of trying to allow my child to be a child for as long as possible. One year, a mother spoke to me at the beginning of the year and said:

“Celeste, I have a lot of respect for how you let your students chose their own books to read. I love that my daughter can bring her interests and passions to your course. But can I ask of you one thing when you are suggesting to her books to read? Can you keep in mind that she is only eleven? I know that some of the girls are reading books with mature content. And I know that she will eventually read those books as well. But as a parent, I want her remain a child for just a few more years.”

I don’t remember what I thought at the time of this request. I can’t recall if I felt like this parent was trying to shield her daughter from reality or was just genuinely trying to do her child a favour. But now that I am a parent as well, I totally get it.

Putting Thirteen Reasons Why on my summer reading or course syllabus may push some students towards reading it before they are ready. This being said, I know full well that when a student is interested in a book that they will find a way to read it. So when that time comes, great, read the book and let’s talk about it.

Instead of having class-wide discussions about the book, I would schedule book-club discussions over the lunch hour and after school. This gives students the venue to process, dissect, critically analyze, and vent about the book (and obviously the series…I’m just assuming that consuming one would likely go hand in hand with the other).

In this same vein, if there was a cohort of students that were participating in these co-curricular book talks, I would want to host the same for parents before school or after dinner. I know the reality of parents having the time for these chats is hopeful at best, but to open up these possibilities for adults to discuss mental health topics could be an important trend in a school community that inspires further support and awareness. If I was planning these parent talks, I would host a Google Hangout on Air to allow for some actual experts, authentic parent voices, students contribution, and questions from the outside to archive the discussions through a YouTube video for later and allow for more people to access this resource on their own time.

If there was a groundswell in my classroom and many students were reading and talking about Thirteen Reasons Why, I would create critical literature circles that would pair Asher’s novel with other key texts that take on themes of suicide, mental health, social justice, or revenge. I might include texts such as Romeo and Juliet, All The Bright Places, The Bell Jar, Speak, Girl Interrupted, Hyperbole and a Half, or The Program. I would hope that by having students analyze different depictions of mental health, they could go deeper into the issues and themes of the stories and rise above the shock factor of Asher’s book towards the deeper messages that do have redeeming value.

It is a tricky dance to balance the need for honouring what is trending in the lives of our students with the greater needs of an entire classroom community. I don’t think the answer is to ban this book or ask students NOT to read it (anyone who has hung out with young people knows how that will turn out), but in my experience, the middle path typically offers the most mindful and compassionate way through something difficult.